In Roman times the whole city was delimited by a walled perimeter. It had, in general, a defensive character, but also played a symbolic and religious role, since the influence of the gods and their temples was framed in the walled perimeter

There are remains visible at two points of the archaeological site: a turret of the Augustan times, in the theater area, next to the grandstand; and a canvas from the Adriaan period at the northern end of the city, next to the amphitheater. 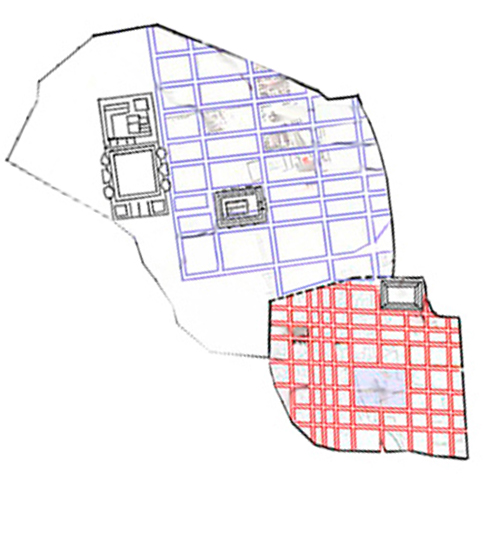